12 Most Demanded Jobs in Recession 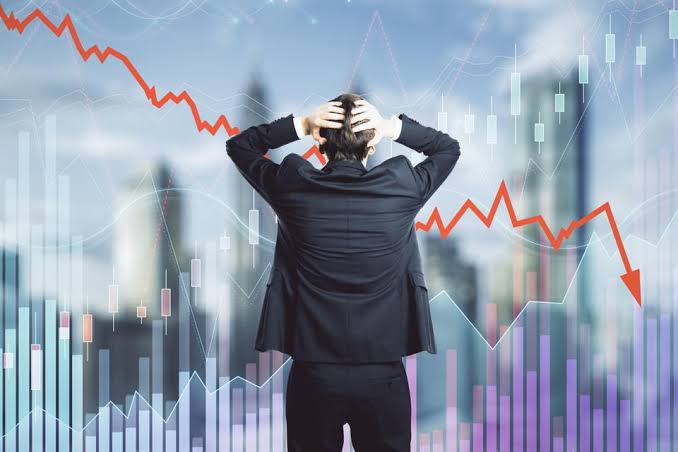 Most Demanded Jobs in Recession!

Even though it can be challenging to find work during a recession, some professions remain in demand. Continue reading to see which professions you might want to study to improve your chances of finding work in any economic scenario.

Recession: what is it?

A significant, pervasive, and protracted decline in economic activity is referred to as a recession. A recession is often defined as two quarters of declining gross domestic product (GDP) in a row. Economic output, consumer demand, and employment all often experience reductions during recessions. 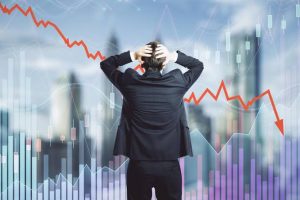 Also Read: How to Become a Camera Operator in 5 Easy Steps

12 Most Demanded Jobs in Recession

Why do we include this among the most demanded jobs in recession? No matter whether the GDP is increasing or decreasing, people still become sick. In actuality, stress factors rise during a recession and public health in general frequently suffers more. 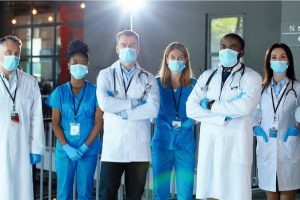 The number of appointments for dentists, orthodontists, and other dental professionals might occasionally decline. Due to the fact that many insurance policies do not cover dentistry, some patients forego their six-month cleaning and come back one year later. But compared to many other businesses, dental professionals often experience less of a recession’s effects.

This is one of the most demanded jobs in recession, similar to how it is part of the recovery from most surgical procedures and the treatment of many disorders, physical and occupational therapy. These treatments are required and are at least partially covered by the majority of comprehensive health insurance plans.

Although financially stressed patients sometimes postpone elective operations or treatments, physical and occupational therapists’ careers and income remain far more protected than most during a recession.

On the one hand, if a person or their spouse loses their employment, they can stop going to their twice-weekly treatment appointments. On the other hand, stress levels soar during recessions, leading to more issues with mental health, marriage, and substance misuse, per a study published in the journal Neuropsychiatric Disease and Treatment.

Thus, even during economic downturns, demand for counselors, therapists, psychologists, psychiatrists, and substance misuse specialists remains high. Read further for other most demanded jobs in recession.

Similarly, when the economy falters, social workers do not experience a shortage of clients.

In the end, social workers assist people in coping with their issues. Child abuse rates may increase when families are under stress. Both child and adult behavioral and emotional disorders are getting worse.

Social workers are doubly shielded because the majority of them work in the public sector, which doesn’t experience extreme fluctuations in employment even during recessions.

People continue to age and grow sick amid economic downturns. Even seniors who are able to age securely and comfortably at home frequently need at-home assistance.

Some people are forced to relocate to an assisted living facility. They still require elder care regardless of their home situation, recession or not.

Nurses, orderlies, cleaners, cooks, and other support staff are examples of people who work in senior care. Their jobs continue to be mostly unaffected by the state of the economy.

The same holds true for hospice employees. Hospice care goes above and beyond the standard elder care to keep the dying comfortable as their time on earth draws near.

It requires a specific kind of individual to administer because it is a specialized form of care. But no one puts off leaving this world because of the state of the economy. Recessions, on the other hand, increase stress levels, which can result in cardiovascular crises and other potentially fatal situations.

People still need caskets or urns, burial plots or cremation, funerals, and wakes because they pass away regardless of if the GDP increases or decreases.

Even though they might opt for less expensive solutions during a recession, family members cannot completely skip funerals. Except for death and taxes, Benjamin Franklin famously stated, “In this world, nothing can be said to be certain.”

Speaking of taxes, regardless of the state of the economy, everyone is required to file a tax return.

It’s true that they can file their taxes on their own utilizing software like TaxAct or TurboTax. However, a lot of taxpayers run the danger of making errors that result in greater taxes that would be more expensive than employing an accountant, or even worse, errors that lead to an audit.

During recessions, demand is steady, according to auditors. Additionally, not just IRS auditors. Publicly listed businesses are subjected to regular audits and are required to submit quarterly financial reports to the Securities and Exchange Commission.

Actuaries assist organizations with risk analysis. Risk is a concern for both private businesses and governmental organizations more than ever during economic downturns.

Some actuaries collaborate with businesses to assess efficiency and identify the best areas for budget cuts that will have the least negative effects on the business’ finances and employment. Others assist insurers in comprehending the risk associated with benefit disbursements in comparison to premium pricing.

10. Providers of insurance, underwriters, and appraisers

Yes, during recessions there is a decline in demand for insurance. Fewer people have life and health insurance as a result of less employment.

However, the majority of people maintain their jobs and insurance coverage. Many families view health insurance as a necessary expense, even when the head of household is unemployed.

Additionally, keeping homeowners insurance is a requirement of the mortgage for homeowners. They have no other option than to keep it.

Regardless of economic development, fires still occur which makes Firefighters appear among the most demanded jobs in recession. 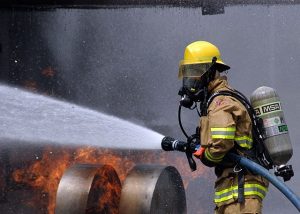 According to a study by the Johns Hopkins Bloomberg School of Public Health, buildings stand a higher risk of burning when they are vacant, which occurs more frequently during recessions.

Law enforcement personnel, ranging from beat officers to detectives, CSIs to sergeants, federal agents, and beyond, continue to battle crime even when the economy is bad. 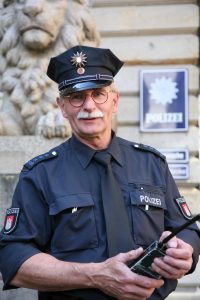 Police officers are somewhat protected from layoffs because they are government employees. However, they also continue to work since nobody wants a recession-related increase in crime. This will be the last one among the most demanded jobs in recession in this article.

What occurs when there is a Recession?

According to Pugliese, unemployment frequently increases during recessions, and total employment levels may even decline. Additionally, GDP growth typically slows down during recessions as a result of decreased employment and consumer demand, which results in lower production of goods and services.

When a recession lasts too long, it leads to depression, which has more negative effects than the economic downturn itself. The 2008 financial crisis-related global recession and the Great Depression of the 1930s, respectively, are the most frequently cited examples of a recession and depression.

How long do Recessions typically last?

When consumer demand, employment, and economic output are all negatively impacted, a recession occurs. These days, recessions last about ten months. Although the Great Recession lasted for only approximately 18 months, its effects on the economy persisted for years.

Who benefits the most from Recession?

When renting becomes a more desirable alternative, if not the only one, during a recession, rental brokers, landlords, and property management firms can prosper.

Which of the most demanded jobs in recession do you quest for? Or do you know of any other jobs we didn’t mention? Provide your opinions in the comments section below.

How to focus on school work (10 Tips That Works)