HomeCareerSo, you want be a Pilot? Do you know the Aircraft Navigation...
Career
- Advertisement -

So, you want be a Pilot? Do you know the Aircraft Navigation Terms and Meanings? Check these 70 terms 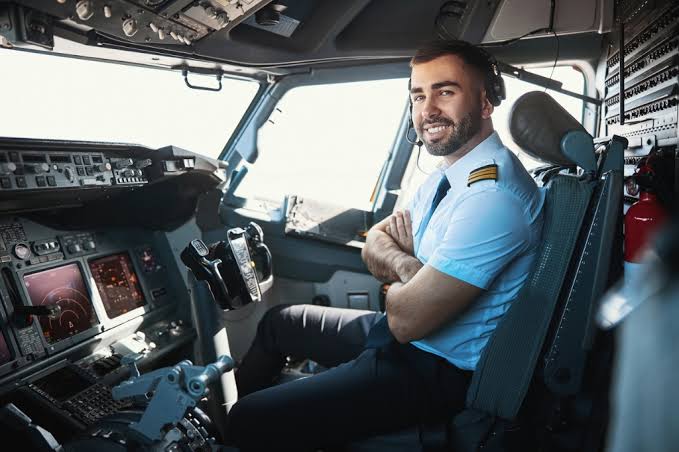 The aviation industry has its own vocabulary of hundreds of aeronautical terminology. Here you can find the most popular aviation terminology as well as a few that are not so frequent. Some terms are derived from French, German, and even military terminology, although English is always the official language of aviation.

You must master the abbreviations, slang, and aircraft navigation terms and meanings. Aviation language is dominated by acronyms. This dictionary includes definitions of common airline jargon. We have prepared a vocabulary that includes both standard pilot terminology and humorous expressions. A “handshake” in aviation has a very different meaning than you may imagine! 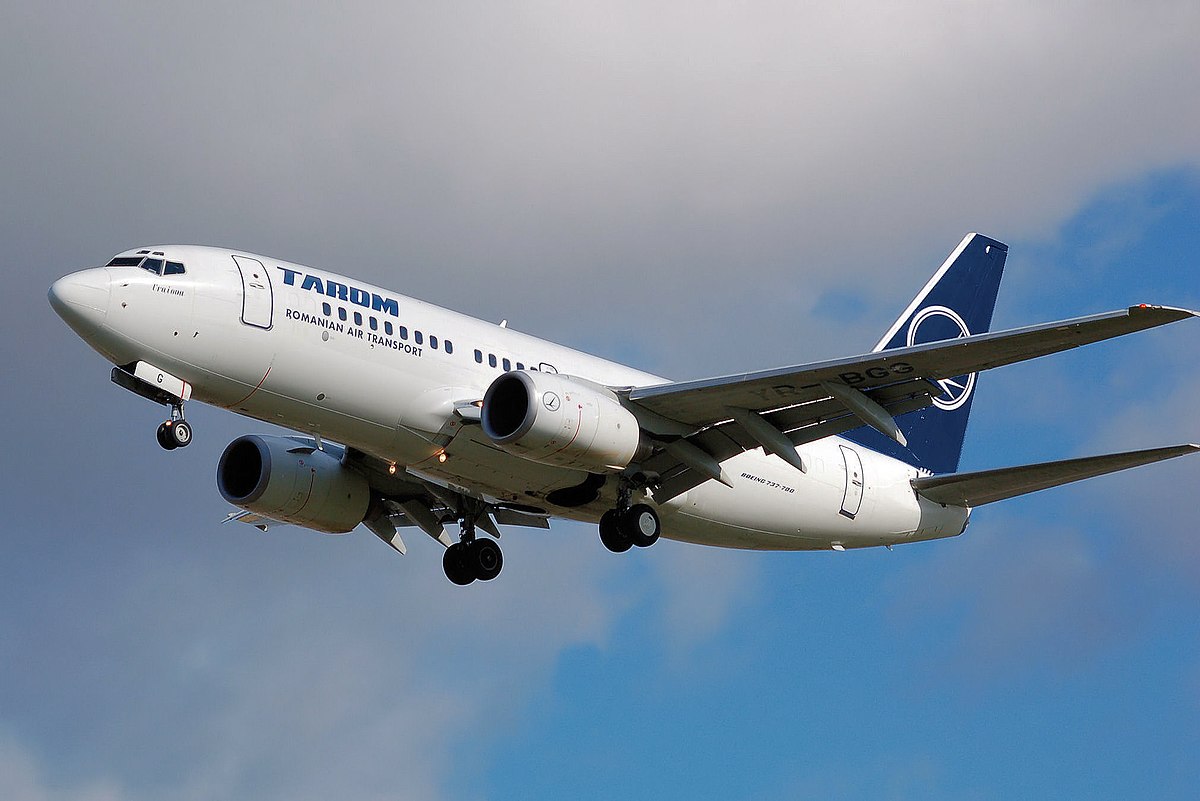 These are some of the aircraft navigation terms and meanings:

Also Read: The Most Stressful Jobs in the world in 2022

These are the altitudes of aircraft navigation terms and meanings: 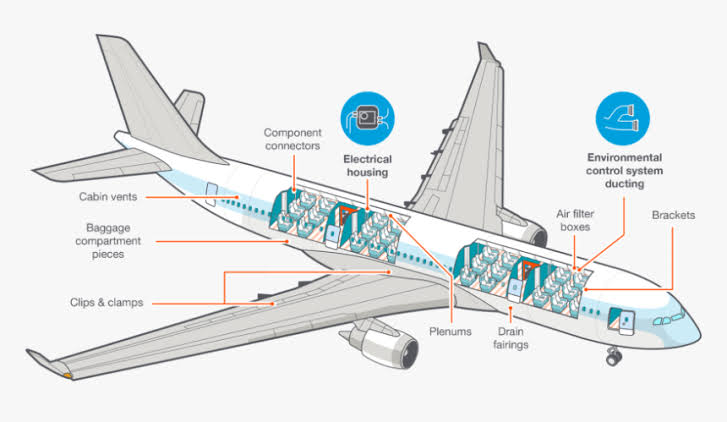 What exactly is the 3/6 Rule in Aircraft?

For larger aircraft, individuals often employ a variation of the 3/6 Rule. The distance back to begin the descent is equal to three times the height (in thousands of feet), and your fall rate is six times your groundspeed.

What does Message 7400 Indicate?

Unmanned aircraft systems (UAS) may show the code 7400 when the control link between the aircraft and the pilot has been severed. Lost link procedures are encoded into the flight management system and associated with the flight plan that is currently being executed.

What are the 7 stages of flight?

What are the 5 P’s in aviation?

One such approach involves regular evaluation of: Plan, Plane, Pilot, Passengers, and Programming. The point of the 5P approach is not to memorize yet another aviation mnemonic. You might simply write these words on your kneeboard, or add a reference to 5Ps to your checklist for key decision points during the flight

10 Best Communication Colleges in the US